Everyone has a preferred tool for creating plots using scientific data, from gnuplot to Excel. I use Python for all of my work, so I use something avaialable for it. Matplotlib is a powerful and versatile plotting library for Python. You can save the figures as PDF for inclusion in LaTeX-generated documents and SVG (depending on the complexity of the plot) for e.g. PowerPoint.

For my PhD, I have used Python for almost everything, e.g. running simulations on SpiNNaker, playing around with Django and analysing simulation results. I will list some of my favourite libraries here: Everyone needs a good debugger / development environment. I recommend PyCharm, although development can be done using other tools, such as Eclipse. I also have several Python environments; pre-packaged ones come with useful libraries such as numpy, scipy, Jupyter pre-installed. I use WinPython on Windows and Anaconda on Linux. 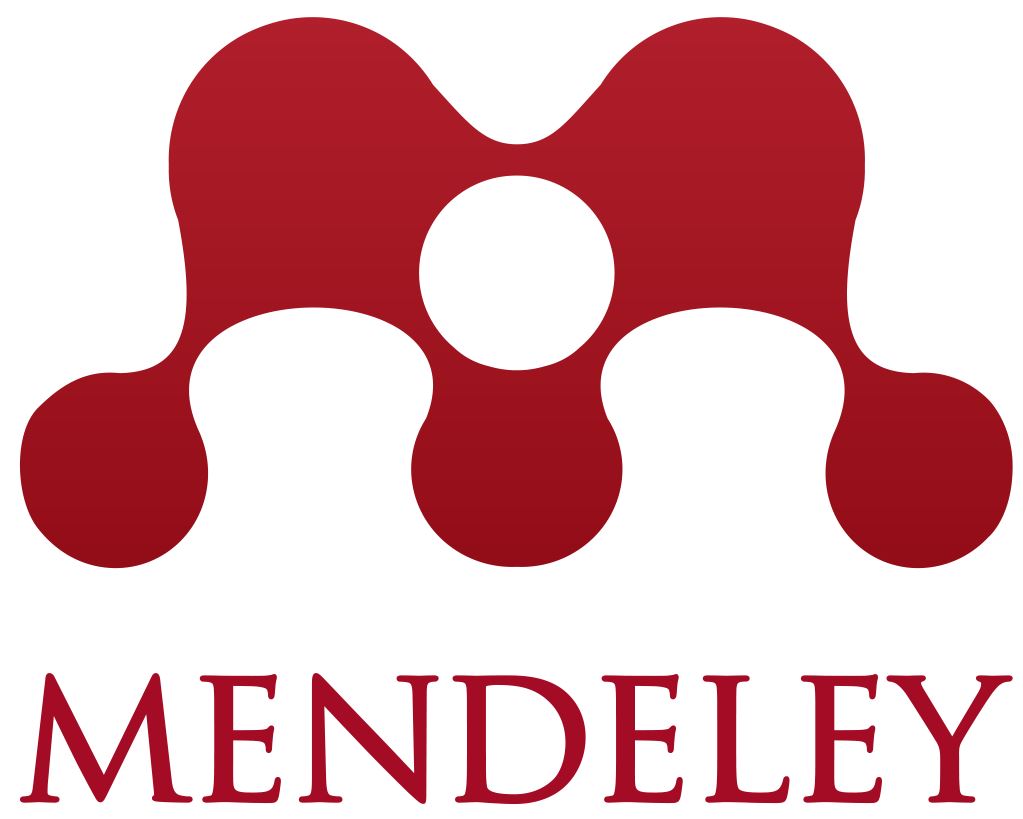 Mendeley is a reference manager. I've been using it since I started my PhD and I currently have over 1100 entries in my library (almost 3 years later). Mendeley also offers a data storage and citation service - it's good science to provide code and data alongside publications. 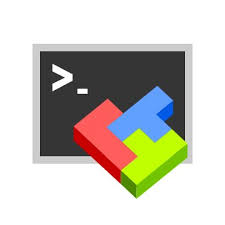 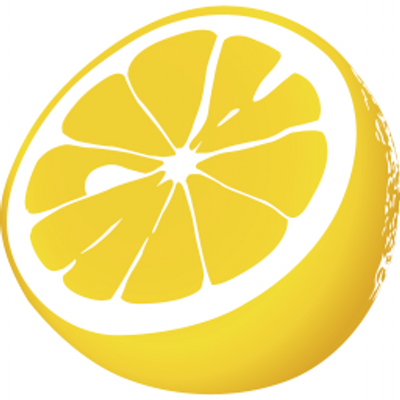 Who needs sleep when you could be connecting to your remote server and investigate your simulations? On Windows I use MobaXterm and on Android I use JuiceSSH.

For the fun of watching your progress on your own thesis, use Gource. It is run inside a git repository.

I've recently become much more concerned with replicability of results, as well as the rapid creation of environments in which to test software tool chains. Thus, I have begun experimenting with Docker containers. To begin with, I have made a few versions of SpiNNaker-related containers. These have various versions of the tools pre-installed in them. My Docker hub can be found here.